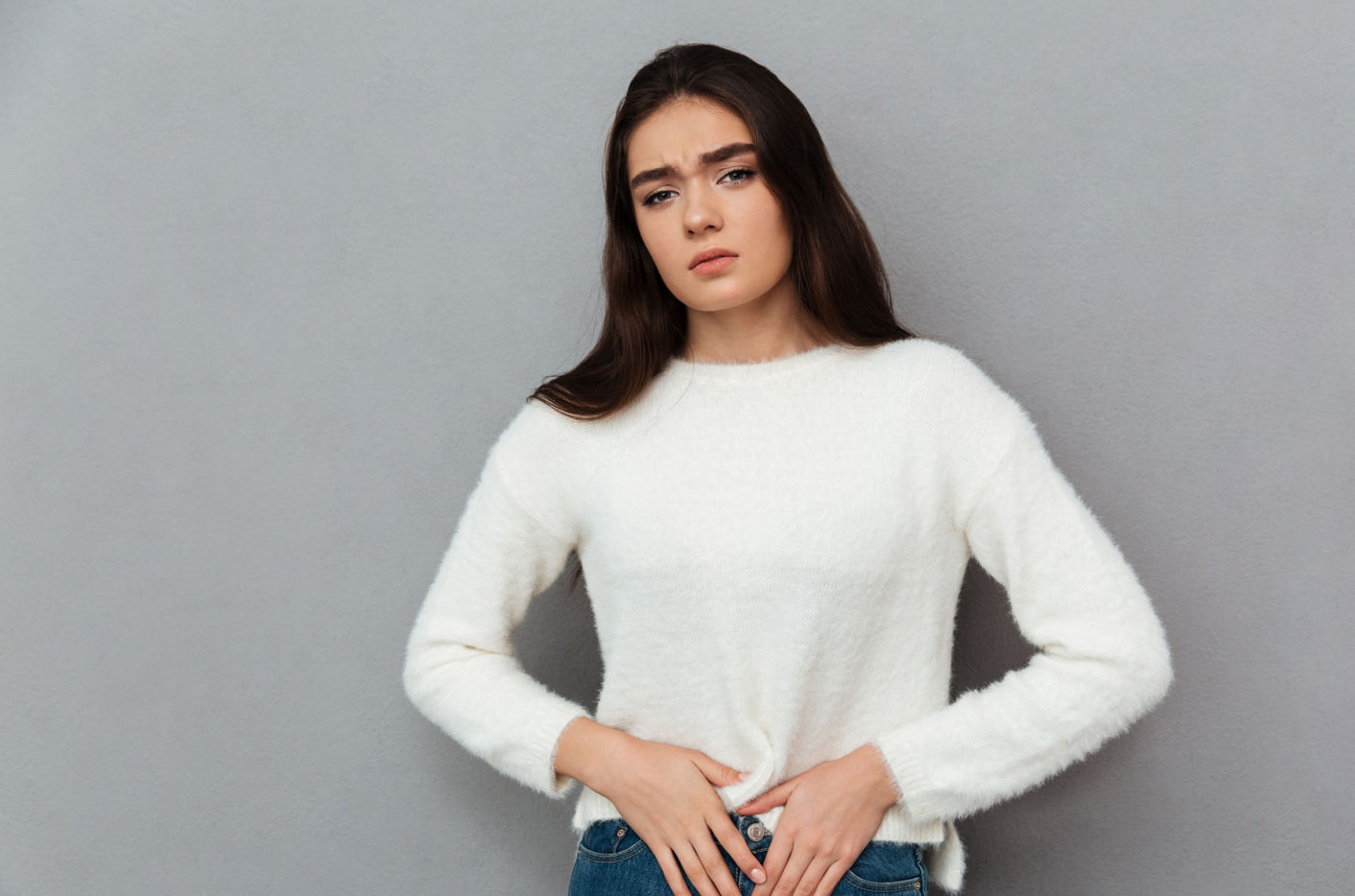 Fibroids are benign/non-cancerous tumors associated with the uterus. They are made up of dense fibrous tissue, which is where the fibroids come from. Fibroids are also known as leiomyoma or just myoma. Fibroids can grow as single tumor or these can be many of them in uterus. They can be as small as an apple seed or as big as grape fruit. In unusual cases they can became very large.

Fibroids are also very vascular, that means a strong and well developed blood vessel system to carry oxygen and nutrients to living tissue. The fact that fibroids are vascular means that surgically removing is often bloody and debilitating.

Fibroids are like weeds, they leave behind any roots (the fibroid- feeding blood vessels) and they usually grow back

Sound waves to diagnose fibroids and involves frequencies much higher than what we hear.

This imaging uses magnets and radio waves to produce images. It allows doctor to gain a road map of the size, number and location of the fibroids. we can use MRI to confirm a diagnosis and help determine which treatments are best for you.

If you have fibroids with moderate to severe symptoms, surgery may be the best way to treat.

Surgery to remove fibroids without taking out healthy tissue of uterus. It can be performed in many ways like open surgery, laparoscopic. Women can become pregnant after myomectomy.

Surgery to remove the entire uterus, this surgery is only sure way to cure uterine fibroids. This surgery is used when women’s fibroids are large, if she has heavy bleeding, is either near or post menopause or doesn’t want children.

Who is the best doctor for the treatment of Fibroids?

UFE is by far the best non-surgical treatment procedure for uterine fibroids. It is a painless process and does not have any major side-effects. It is usually performed as an outpatient procedure, you do not require hospitalization and can go back home on the same day.

Dr. Rajah V Koppala has over two decades of medical experience and specializes in the UFE treatment of fibroids. He has successfully treated thousands of women who have symptoms with fibroids.

If you experience discomfort from the uterine fibroids symptoms and/or are unable to grow your family, get in touch with Dr. Rajah V Koppala at Centre for UFE. We are here to help you bid a farewell to the fibroid pain and heavy bleeding, and be blessed with a healthy baby. Get in touch with us today!