Uterine Fibroids – How they affect each trimester of your pregnancy

HomeBlogBlogUterine Fibroids – How they affect each trimester of your pregnancy 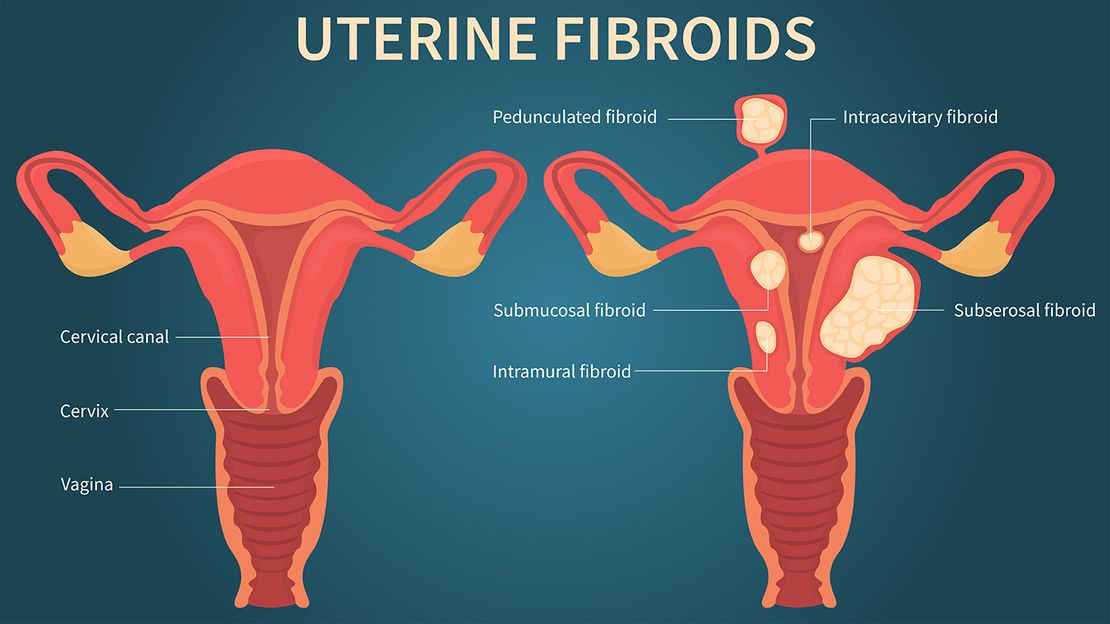 Uterine Fibroids – How they affect each trimester of your pregnancy

Are you pregnant? Are you nervous and concerned that those uterine fibroids will affect your pregnancy? Do not panic. This blog will make you understand what to expect and how to prepare during each trimester of your pregnancy.

What are Uterine Fibroids?

Uterine fibroids are benign (non-cancerous) tumours that commonly appear during a woman’s childbearing age. Although they are not dangerous, and unlikely to be problematic during pregnancy, it is possible that fibroids – especially submucosal fibroids – could cause pregnancy loss or infertility.

Fibroids are also known to cause certain pregnancy complications, such as preterm delivery, placental abruption, and problems in fetal growth.

It is essential that women with fibroids remain closely monitored by their OB/GYN. Generally, no urgent fibroid treatment will be required while pregnant. But your doctor should be aware of the condition and be ready for any potential issues.

It is important that a woman is aware of what to expect when fibroids are detected during their pregnancy. In this blog, fibroid growth over different stages of pregnancy is explained.

Studies have shown that nearly one–a third of the fibroids grow in size during the first three months of pregnancy. This is attributed to the estrogen surges that happen during this time. Fibroids being estrogen-responsive are likely to expand more. When fibroids located on the uterine wall or directly in the uterine cavity begin to largely expand, they can impact your pregnancy.

In the first trimester, the most possible complications of fibroids are found to be a pain, bleeding and possible miscarriage.

Pain depends on the location of the fibroid and its size. As the fibroid grows bigger it may start putting pressure on the internal organs and cause pain. Bleeding is a possibility when the placenta gets implanted near a fibroid. According to several studies, the chances of miscarriage in early pregnancy in women with fibroids are higher when compared to women without them. The risk is higher when there are multiple or very large fibroids.

As it gets closer to delivery, fibroids may pose different kinds of complications to pregnancy. When large sizeable fibroids twist it can cause major discomfort and pain.

Preterm delivery- If you have fibroids the chances that you go into preterm labour is much higher than for someone without fibroids.

Placental abruption- The placenta provides oxygen to the baby. Women with fibroids are susceptible to placental abruption, which means that the placenta tears away from the uterine wall before the baby is delivered. This can leave the baby deprived of oxygen. It could cause excessive bleeding in the mother and she could even go into shock.

Several studies also show that women who have fibroids are several times more likely than other women to need a C-section. As fibroids keep the uterus from contracting and block the birth canal, a C-section delivery is safer for the mother and child.

For those who are pregnant and reading this, it was not easy. But remember, many women who have been diagnosed with fibroids go on to have normal pregnancies. But when it causes challenges, awareness is everything and you need to be prepared.

To learn about the minimally invasive state-of-the-art procedure called Fibroid embolization, and its suitability for your fibroid treatment, please call Avis Vascular Center and talk to our vascular experts today.